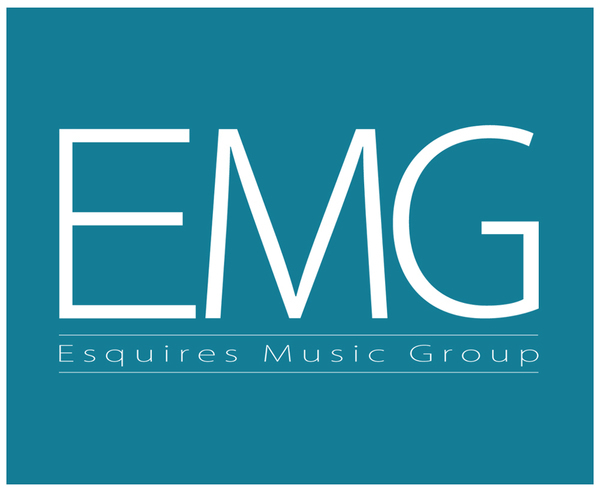 Guys and dolls of all ages and persuasions, this is it.

Finally, the legendary KID CREOLE has launched his first official LIVE ALBUM. Hallelujah! Celebrate! Celebrate! Dance to the Music! The Banana Boat is filled with jubilation and satisfaction.

The name of the album? It's KID CREOLE LIVE AT THE B-SPOT. Why? KID CREOLE and his merry band of COCONUTS played 2 hot-to-trot concerts at a club called the B-SPOT on the French Riviera in 2014. When THE MAN with the permanent tan and the tilted fedora and the two-toned shoes heard the recordings, he exclaimed "Damn, that shit is funky!" Hear then, oh music lovers, the true documentation of a powerful live band at the height of their exalted reign. Long live the King.

LIVE AT THE B-SPOT is a double CD: almost 2 hours of in-your-face rhythm and blues and funk and calypso and soca and reggae and salsa and pop and good old rock and roll.

Plus, we have added a bonus track: a surprisingly honest remix of STOOL PIGEON, done by that cunning new upstart who calls himself YOUNGR.

Needless to say, but I'll say it anyway, if you are a CREOLIAN FAN, or just a person who appreciates real music played by real people, this album is a must-have in your collection. 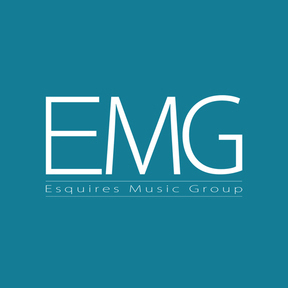 Esquires Records is a department of Esquires Music Group Ltd.

This company offers a wide range of services in the music business. From full productions to providing music entertainment.